Most Bohemian towns were founded back in the 13th and 14th century, however, their historic cores were often badly damaged or even destroyed in the course of time. Similarly, scores of medieval castles, fortresses and mansions either completely disappeared or were converted (especially during the Communist era) into warehouses, barracks, prisons... The sites listed below have survived almost intact and you will admire them for both the historic ambience and the scenery. All of them can be reached by car within a couple of hours.

Our first stop on the way to Kutna Hora is Kolin, a town on the banks of the Labe River. Even though its medieval center around the town square is well preserved and its 16th century synagogue was recently renovated and opened to the public, Kolin is unjustly not on the itinerary of most visitors to this country.

Kutna Hora once was the second most important town in Bohemia (after Prague) because of its rich silver ore deposits. A UNESCO listed protected town, it has a well preserved medieval core with more than 300 national heritage sites, the most famous of which is St. Barbora Cathedral, the Royal Mint and an ossuary where a vast number of human bones were used by a Cistercian monk to create works of art: pyramids topped by a crown, candle-holders and monstrances.

A 25mile drive will take us to Cesky Sternberk, a fairy tale castle perched on a cliff overlooking the valley of the Sazava River. We can partake in a guided tour of the castle or just enjoy the spectacular view of the valley. In spite of the tumultuous history of this part of Europe and all political upheavals, this castle has not changed hands for some 700 years!

Karlstejn belongs to the most remarkable and picturesque Gothic castles in Europe. Founded in the 14th century by Charles IV, this fortress housed the Crown Jewels and Charles' collection of Holy Relics, was several times under siege but never fell. No wonder, its walls are up to 9 metres (27 feet) thick! Karlstejn was rebuilt in Renaissance style in the 16th. century and then completely renovated in the late 1800s. Its beautiful romantic setting and proximity to Prague makes it a popular destination 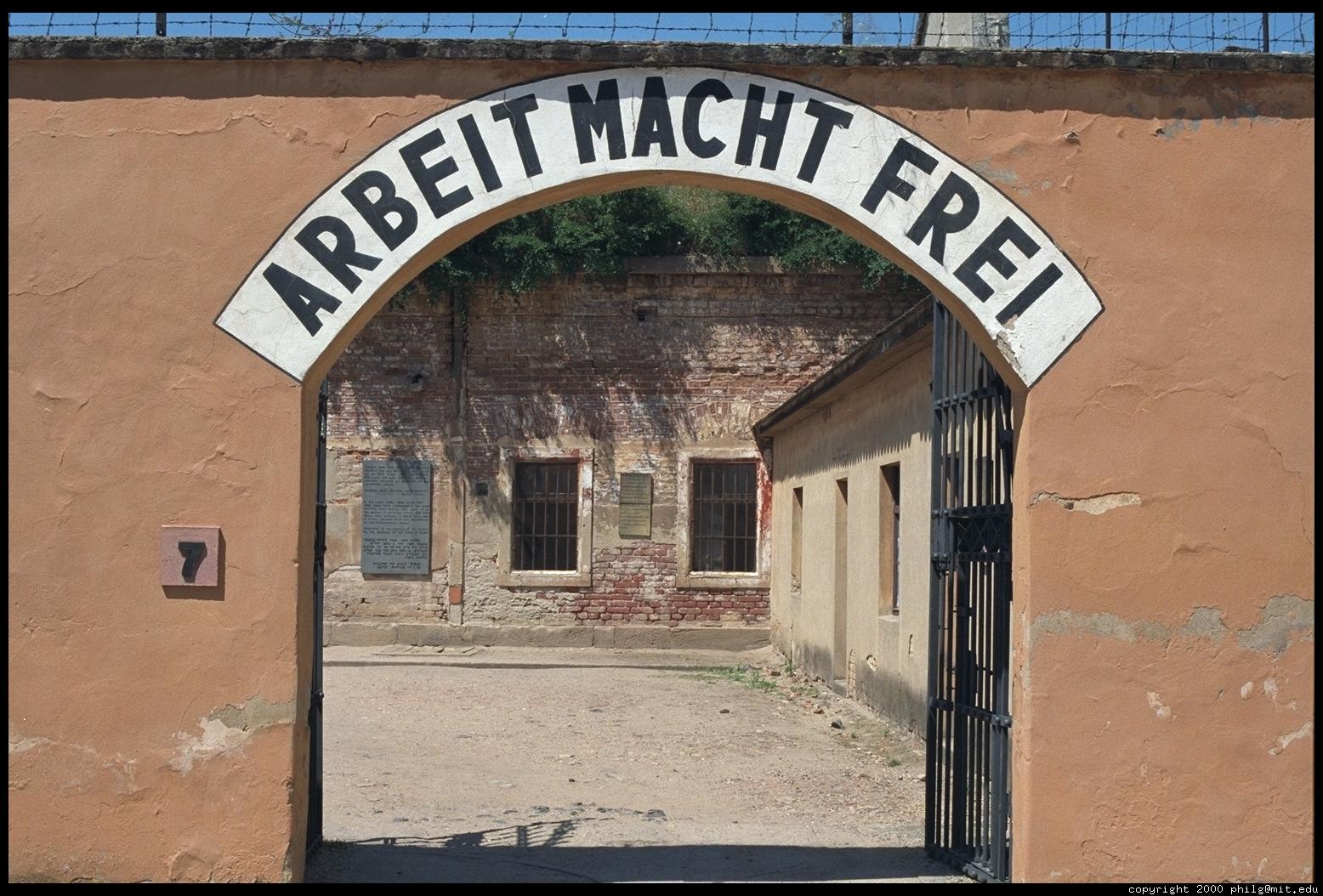 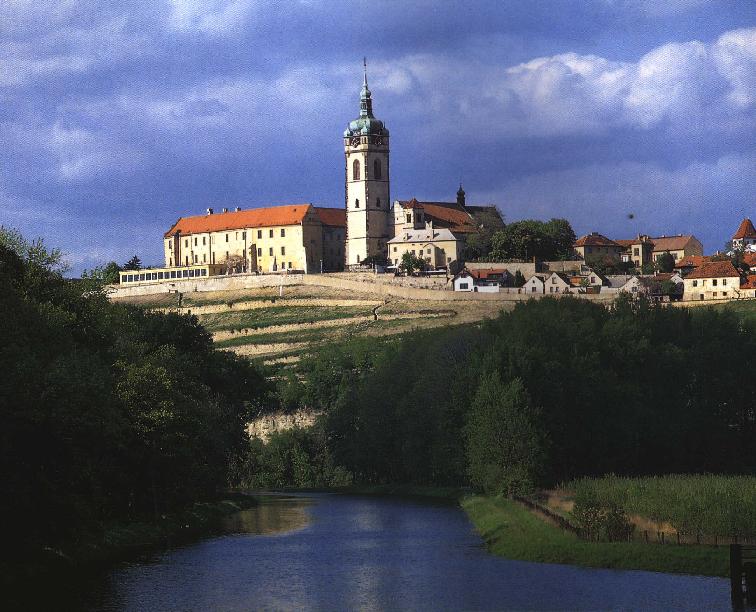 Terezin, one of the most bizarre sites of World War II, was deceptively showcased by the Nazis as an autonomous Jewish district. Built as a fortress in the 18th century to protect Bohemia from Prussian expansion, the town of Terezin was turned into a Gestapo prison and a Jewish ghetto (which the inmates called "the waiting room to hell"). Even though Terezin was only a holding camp with no gas chambers or mass executions, nevertheless about 25% of the Jewish prisoners died due to terrible living conditions, starvation, disease, and despair. The rest were sent to Auschwitz and other extermination camps in Poland.

On the way back from our visit to Terezin--in an effort to shake off the numbing sense of horror--we`ll stop for lunch in Melnik, a cheerful medieval town situated above the confluence of the Labe and the Vltava rivers.

Cesky Krumlov, a UNESCO listed World Heritage Site, is one of the best preserved and most picturesque medieval towns of South Bohemia. Perched on its hilltop, one of Europe`s largest castles overlooks the town almost encircled by two meandering loops of the Vltava River. The oldest Baroque theater in the world with original furnishings and fixtures was built on the castle grounds in 1760 and belongs to the most unique monuments to admire in this country. Optional stop in Tabor, a medieval town and the spiritual center of the Hussite uprising in the 15th century, located about half way between Prague and Cesky Krumlov.

Day trips to other sites like Konepruske Jeskyne Cave Complex, Karlovy Vary, the castles and mansions of the Bohemian Paradise (Valdstejn, Kost, Humprecht, Hruby Rohozec), Konopiste, Kokorin available. Just 'google' these places, or any other place in Bohemia, let me know and I'll put together an itinerary according to your requirements.